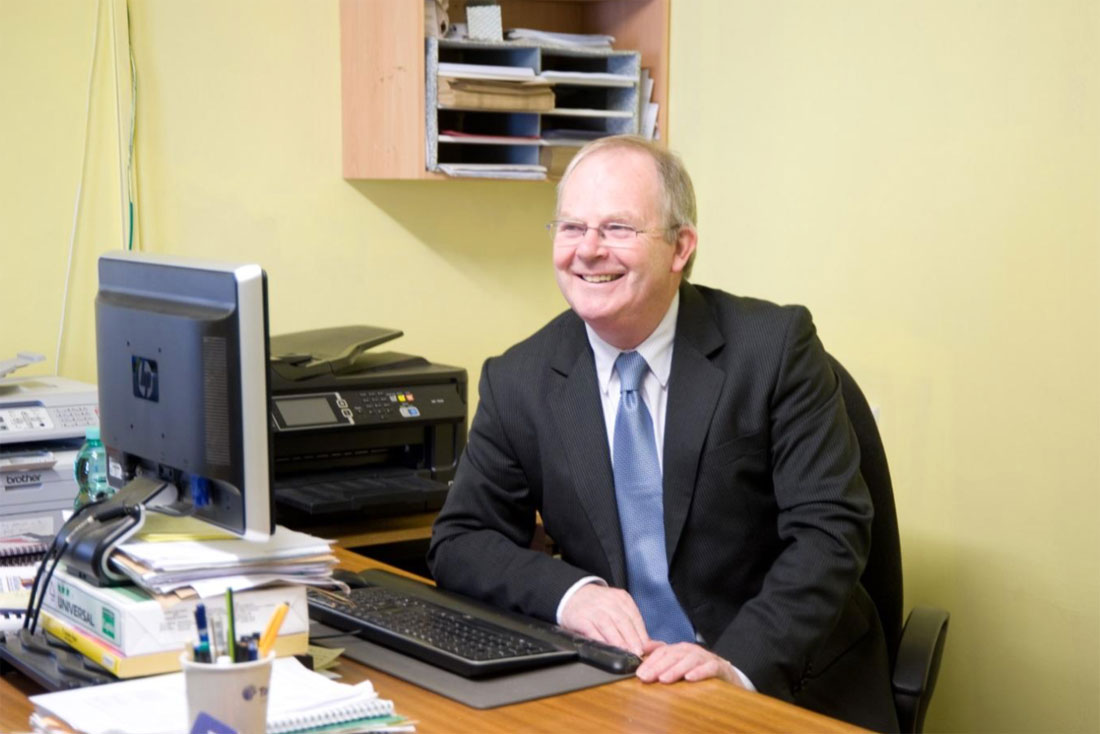 Metrology Systems & Services Technical Director Donal O’Leary: ‘Nomination is justified recognition for a small, dedicated team who do a brilliant job in their field of measurement, accuracy and precision.’

Metrology Systems and Services was established as a Calibration Laboratory in Coolagown in 2003, to provide for the South of Ireland, a service which had heretofore not been available to the Pharmaceuticals, Chemicals and Food Manufacturing Sectors in this area. The service in question was an Accredited Mass Calibration Laboratory which, through its accreditation status, would be formally approved for the calibration of test-weights used by the companies within these sectors for the verification and accuracy assessment of both their weighing equipment and weighing processes.

The significance of attaining this level of International Accreditation meant that all of the regulatory and licensing bodies including the US Food and Drugs Administration, The Irish Medicines Board, The Environmental Protection Agency and the International Standards Organizations all recognized the Calibration Certification provided to these companies by Metrology Systems and Services as being compliant with the regulations governing the pharmaceuticals and chemical manufacturing industries.

As a further consequence, with this level of accreditation, the issued calibration certification would also satisfy the pertinent licensing requirements for all pharmaceuticals and chemicals manufacturers and be deemed suitable for all external quality auditing purposes.

In 2014, the laboratory became the first calibration laboratory in Ireland to attain Accreditation Status for the calibration of weights with mass values up to 1,000kg. This initiative saw the laboratory expand to a premises in Castlelyons which has been modified exclusively for this activity.

The operations of Metrology Systems and Services are run by a core team of five people which encompasses all of the calibration and measurement activities, laboratory management system maintenance and development, measurement improvements and measurement development initiatives. Since the initial accreditation was achieved, the client base has developed and expanded to include all of the primary facilities in Ireland where Pharmaceuticals, Chemicals and Food Manufacturing activities occur.

We were genuinely surprised when we realized that the shortlist had been reduced to just four laboratories, one of which is a flagship Pfizer Laboratory in Grangecastle, Dublin and another is the Irish National Forensics Laboratory. I do believe that this nomination is justified recognition for a small dedicated team who do a brilliant job in their field of measurement accuracy and precision. This capability is intrinsically coupled with our company vision of customer focus. We greatly pride ourselves in the work that we do and in the clients with whom we partner.

When we initially established the laboratory, we were greatly supported by the indigenous and multi-national organizations who research, develop and manufacture product in Ireland. At that time, it was a “leap of faith” for those organizations to subscribe to the services of a fledgling company such as Metrology Systems and Services.

Twelve years later, we are enormously proud of the customer relationship which we enjoy with these clients. We consider this National Laboratory Awards Nomination as recognition to these organizations for all of their support to Metrology Systems and Services in the intervening years.”

This website uses cookies to improve your experience while you navigate through the website. Out of these, the cookies that are categorized as necessary are stored on your browser as they are essential for the working of basic functionalities of the website. We also use third-party cookies that help us analyze and understand how you use this website. These cookies will be stored in your browser only with your consent. You also have the option to opt-out of these cookies. But opting out of some of these cookies may affect your browsing experience.
Necessary Always Enabled
Necessary cookies are absolutely essential for the website to function properly. This category only includes cookies that ensures basic functionalities and security features of the website. These cookies do not store any personal information.
Non-necessary
Any cookies that may not be particularly necessary for the website to function and is used specifically to collect user personal data via analytics, ads, other embedded contents are termed as non-necessary cookies. It is mandatory to procure user consent prior to running these cookies on your website.
SAVE & ACCEPT
<script type='text/javascript' src='ht